The tropical fish worth their weight in gold

Investigation into an unknown trade 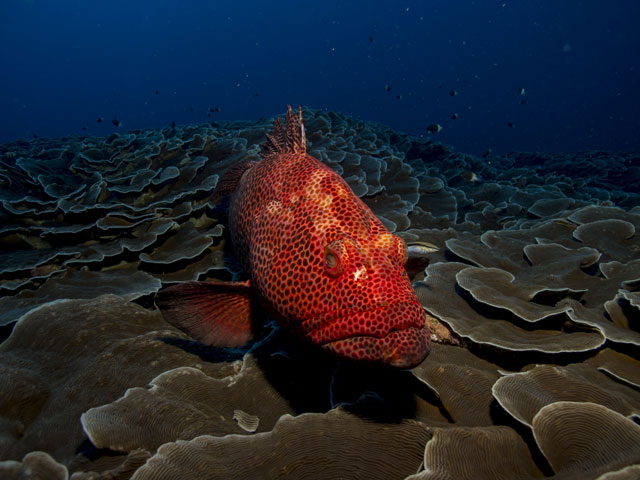 Indonesia, an archipelago of 18,000 islands, is home to half the world’s coral reefs. The country is also one of the main exporters of live reef fish – a thriving trade in Southeast Asia that is weakening an ecosystem unlike any other in the world. Co-chair, alongside Monaco and Australia, of the International Coral Reef Initiative (ICRI), Indonesia has begun laying the foundations for sustainable reef fishing. In that context, a study aimed at improving and structuring fishing practices was commissioned by the organisation’s Secretariat with the support of the Indonesian government. Biologist Yvonne Sadovy of the University of Hong Kong led the investigation delving into the realities of an unknown global trade.

The satellite data geolocating industrial fishing vessels is irrefutable: 55% of the oceans are exploited (a surface area four times larger than that occupied by agriculture on land) and 31% of fish stocks worldwide are overfished. But these figures scattered throughout the United Nations reports make no mention of a fishery that is admittedly less obvious, artisanal, sometimes clandestine, but nevertheless harmful: coral reef fishing. The trade in reef fish flourished throughout Southeast Asia in the 1990s, before experiencing a crisis, from the 2000s, due to the depletion of the resource to the point that some countries ceased to export them.

Estimated at an annual volume of 20,000 to 30,000 tonnes – that is, 0.02 to 0.03% of the fish caught in the world[1] – the catches of the six main exporting countries[2] pass through Hong Kong, the nerve centre of this niche market that supplies upmarket restaurants all over China, as well as Taiwan, Singapore and other megacities around the world. Grouper is the favourite of gourmets, who also have a penchant for wrasse, snapper and emperor fish, provided they come grooved, speckled or striped and in a rainbow of colours – red being the most popular. The living specimen is picked from the aquarium before being cooked by the chef and, for a few hundred dollars on average, the establishment serves its high-end clientele a rare dish at the height of freshness.

Over the past 20 years, international mobilisation has nonetheless led to better awareness of the ecological importance of reef species, with an increased number of national action plans setting guidelines for the commodification of live fish. This virtuous approach needs to be supported, given the persistence of irresponsible practices that are on the fringes of legality and a two-speed economy that is detrimental to coastal populations, whose subsistence relies on undervalued marine resources.

Yvonne Sadovy, biologist at the University of Hong Kong, commissioned by ICRI to carry out the study.

“As an international forum, ICRI highlights the issues affecting coral reefs all over the world and encourages countries to adopt a strategic approach to protecting coral reefs. Twenty ICRI members answered a questionnaire, which also informed the report. We have formed a picture of a rapidly changing trade and provided a foundation for new measures. We need bridges to carry local problems towards solutions, especially for this type of trade. ICRI could also encourage importing countries to state their conditions – for example, only accepting reef fish from sustainable fisheries. The European Union’s very strict regulations on tuna imported from Indonesia have influenced the structuring of that fishery, so they are very effective. ICRI can also support sustainable fishing using non-destructive fishing gear to reduce damage to the reef ecosystem.” 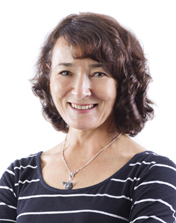 In 2004, this species of the wrasse family was added to Annex II of the Convention on International Trade in Endangered Species of Wild Fauna and Flora (CITES), joining the host of other species threatened with extinction. Like all predators (including groupers), the humphead wrasse plays a fundamental role in maintaining its habitat. It is also one of the only predators of the crown-of-thorns starfish that feed on coral and are causing widespread reef decline. Because of their very slow breeding rate and the fact that they gather in large groups to spawn, many reef fish, including the humphead wrasse, are ideal targets for overfishing. Indonesia is the only legal exporter of the species, with an annual quota set at 2,000 specimens. Average catch weight has dropped dramatically since it was first fished: from 70 kg in 1995 to 20 kg in 2000, then to between 1 and 3 kg in 2017. In 2018 Indonesia introduced an additional export quota of 40,000 fish bred through mariculture (hatchery-produced juveniles), an unsustainable activity that sidesteps any regulation. 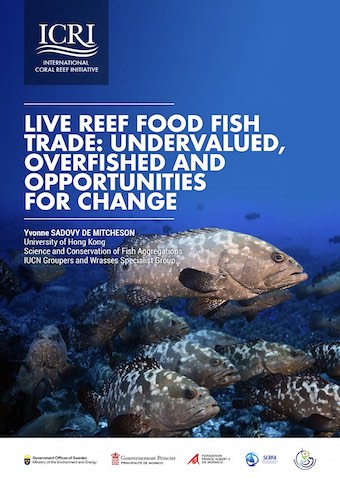 [1] Global annual capture fisheries production amounts to over 90 million tonnes and the volume of fish exported represents 143 billion dollars (according to the latest report by the Food and Agriculture Organisation of the United Nations). Live fish trade transactions total 1 billion dollars every year. 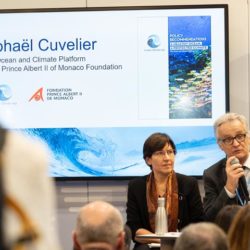 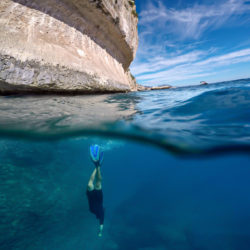 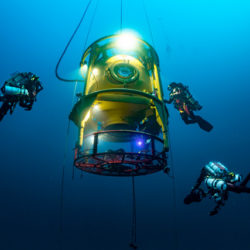 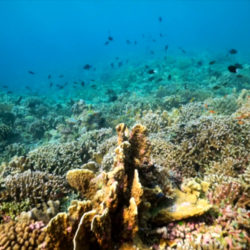