The Mediterranean Sea is one of the richest natural areas in the world in terms of biodiversity. 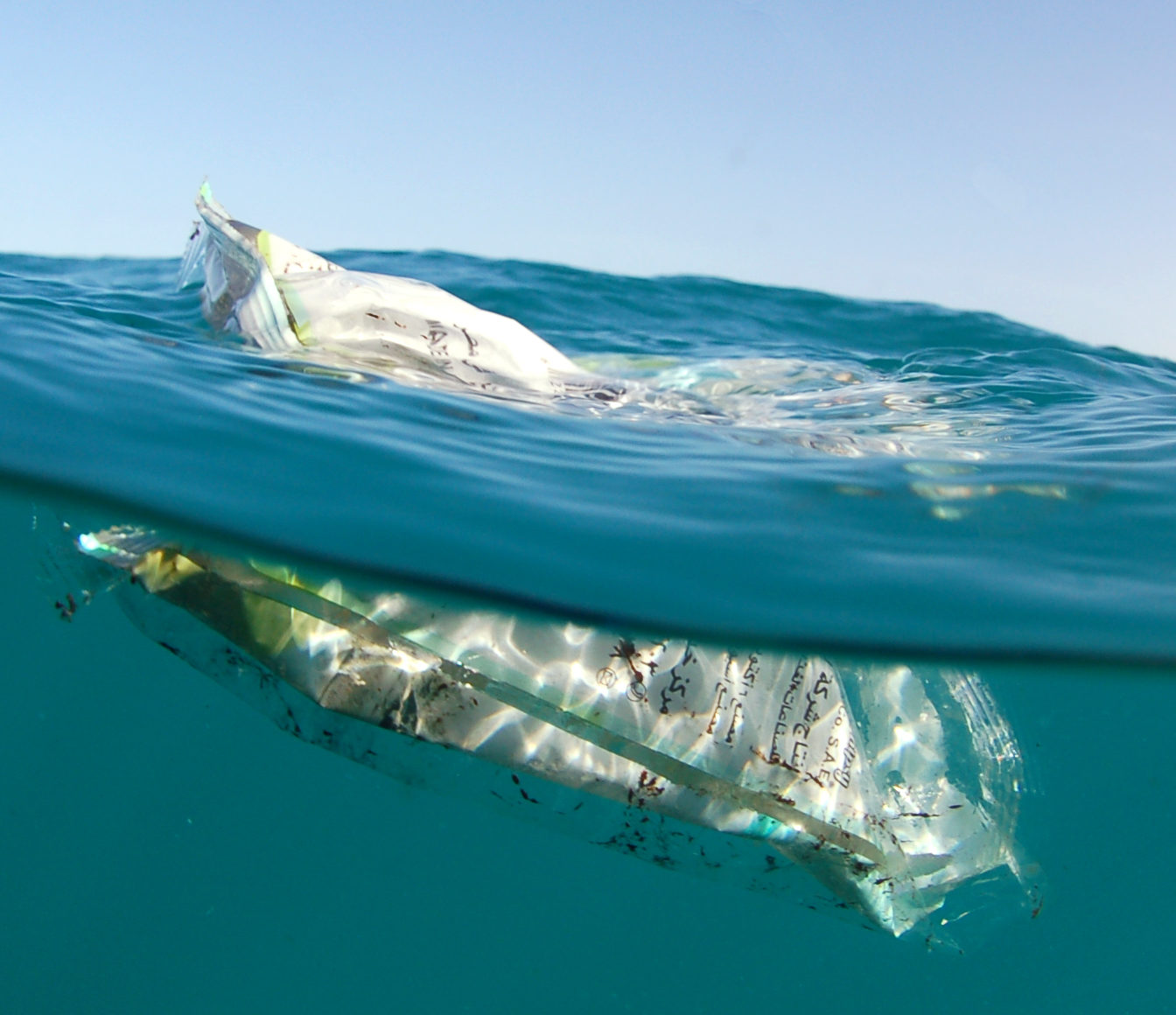 Although it represents only 1% of the total surface area of the oceans, it alone concentrates more than 10% of known species. Among these are many endemic and endangered pelagic species[1].

Indeed, the Mediterranean Sea is one of the regions of the world most affected by pollution from marine waste. The specific features of the Mediterranean and the flows that cross it contribute to the accumulation of waste: limited exchanges between the basins and the ocean, waste influx from urbanized areas, densely populated shores and developed tourism, low waste collection and treatment capacities in some countries, and significant maritime traffic.

Marine litter is any material or object that is intentionally or unintentionally discarded inappropriately. It can be found on beaches, on the sea surface, in the water column or on the seabed.  They are made up of various materials (plastics, metals, glass, paper, textiles, wood, etc.) and of different sizes: from macro waste (visible to the naked eye) to micro waste (<5mm), which can be transformed into nanoparticles (<1µm). According to the experts, 80% of the waste present in the Mediterranean is of terrestrial origin (waste thrown away from the land and transported to the sea by winds and rivers). 80% of them are plastics.

Pollution from marine litter, whether from land or sea-based sources (e.g. waste discharged from ships) is a global environmental concern and a major threat to biodiversity as a whole, on both marine habitats and species, such as cetaceans, which can be injured or killed by ingesting or being entangled in them. In view of this danger, international cooperation is therefore fundamental in order to improve the situation.

Aware of these issues, it is hosting on its territory three Intergovernmental Organizations dealing with marine environment protection issues:

The Secretariats of the three Agreements work in close collaboration on different themes and in particular on the issue of marine waste in order to:

Concrete actions have thus been carried out in recent years to better understand the distribution of macro-waste in the Mediterranean: on beaches (RAMOGE waste census campaigns on the beaches of Liguria, the Provence-Alpes-Côte-d’Azur region and in Monaco), on water surface (ACCOBAMS Survey Initiative) or in depth (RAMOGE exploration campaigns in deep areas). Even if they may go unnoticed, the impact of micro-plastics on the marine environment should not be neglected. This is the purpose of the project “Pelagos Plastic Free – Integrated actions to reduce plastic debris in the Pelagos Sanctuary” financed by the Pelagos Agreement and of studies carried out by ACCOBAMS.

The film that we present here has been produced jointly by the Secretariats of the RAMOGE, ACCOBAMS and Pelagos Agreements. The aim of this video is to raise public awareness on the impact of waste on the marine environment and to promote simple but effective actions to reduce this pollution. There is an urgent need to reduce marine waste and to mobilize everyone to do so.

[1] Plan Bleu (2020) : State of the Environment and Development in the Mediterranean report;