An online workshop of the Because the Ocean signatories took place on 23rd March 2021, kindly hosted as part of the Monaco Ocean Week. 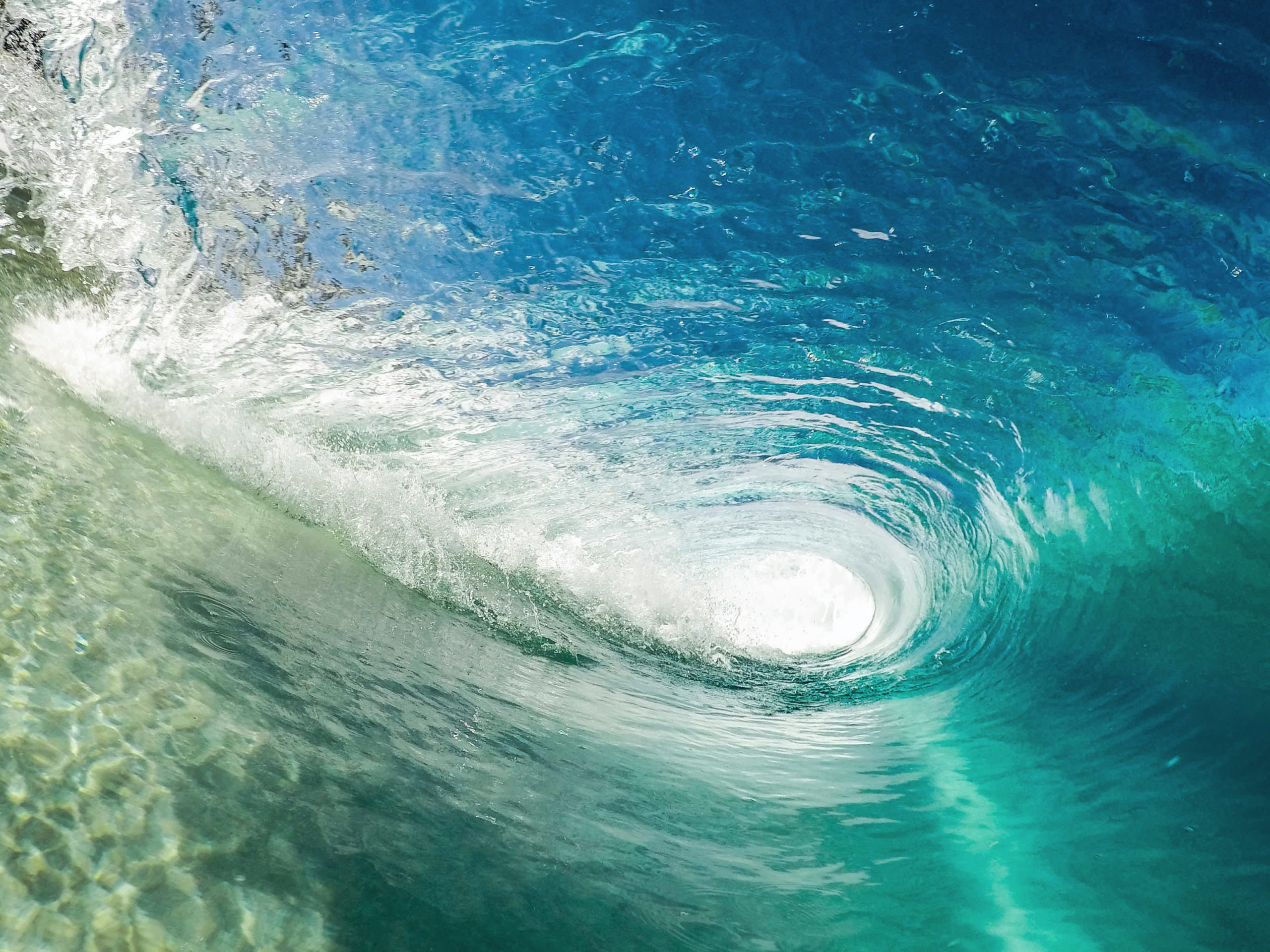 Fifty-two persons representing seventeen countries, plus AOSIS and the EU Commission, had registered for this event held by invitation-only.

A roundtable facilitated by Ambassador Helen Agren from Sweden followed presentations from the Principality of Monaco, the Prince Albert II of Monaco Foundation (FPA2), the UK COP26 Presidency and the Chilean COP 25 Presidency.

The meeting also benefited from the participation of the UN Secretary General’s Special Envoy for the Ocean, Ambassador Peter Thomson.

Since its launch in 2015, the Because the Ocean initiative has been supported by the Prince Albert II of Monaco Foundation (FPA2) and now brings 39 signatory countries together. HSH Prince Albert II of Monaco and the Principality of Monaco have been following closely the progress made since COP21 to address the ocean in the UN Framework Convention on Climate Change (UNFCCC), especially the work collectively deployed by the countries who have signed up to the Because the Ocean initiative since COP21 alongside HSH Prince Albert.

In the last years, the ocean agenda has moved forward in climate discussions, both within and outside the UNFCCC. The Paris Agreement was a turning point, and, from COP21 onward, we saw an increased interest for the ocean. Since then, there has been encouraging developments on multiple fronts:

We owe the rising tide of ocean in the UNFCCC to many stakeholders, including all signatories to the Because the Ocean initiative whose hallmark is to be a gathering of government delegations-only. The two Because the Ocean declarations and their 39 signatories have played an important role in moving ocean-climate action under the UNFCCC, in promoting ambition, and ensuring high-level political momentum.

Moreover, Ocean and Climate change issues are increasingly addressed across UN fora, including the Convention on Biological Diversity (CBD), the International Maritime Organization (IMO), the negotiations on a legally-binding instrument on the conservation and sustainable use of marine biodiversity beyond national jurisdiction (BBNJ), the Convention for the Conservation of Antarctic Marine Living Resources (CCAMLR), and in the context of SDG14 implementation. These linkages must be further built to ensure ocean action is supported at all levels. A good example was provided with the release in mid-March 2021 in Nature of a new study on the carbon footprint of industrial fisheries using the bottom trawling technique, which will most likely cause some debate as we move toward COP26 but also CBD COP15, as well as the resumption of the BBNJ negotiations.

COP26 is expected to take the ocean-climate nexus even further. Given the start of what is still hoped to be the “Super Year for Ocean, Climate and Biodiversity”, raising ocean ambition is central for the UK COP26 Presidency. To that end, a key priority is for every country to come forward with revised NDCs that are increasingly ambitious. Parties must commit to a net-zero future to achieve the climate goals and protect the ocean. Championing Nature requires to address both the climate and biodiversity crises as one, including the protection of detrimental marine ecosystems.

A holistic approach for UNFCCC-COP26 and CBD-COP15 must be adopted. In that regard, it is expected that the global target to protect at least 30% of the ocean by 2030 and the Leaders’ pledge for Nature to reverse the biodiversity decline by 2030, will be fundamental. International cooperation and support are essential for ambition. To that end, the UK recalled its commitment of USD 500M to the Blue Planet Fund to protect marine biodiversity, and its support to the UN Decade of Ocean Science for Sustainable Development (2021-2030) to place the best available science at the heart of discussions.

The meeting was an opportunity for Chile to present the thinking behind their proposal to develop a third Because the Ocean Declaration for COP26, and for other countries to provide their inputs. Technical assistance, finance, stock-taking, and reinforcing discussions currently taking place in the framework of the CBD were among the issues that were discussed.