All life on Earth depends on a healthy ocean, but our marine world is in crisis, we’ve seen it firsthand. Since the first edition of The Ocean Race in 1973 teams in our round-the-world competition have sailed through garbage belts, spotted illegal fishing fleets and encountered less and less wildlife as they journey across the planet. 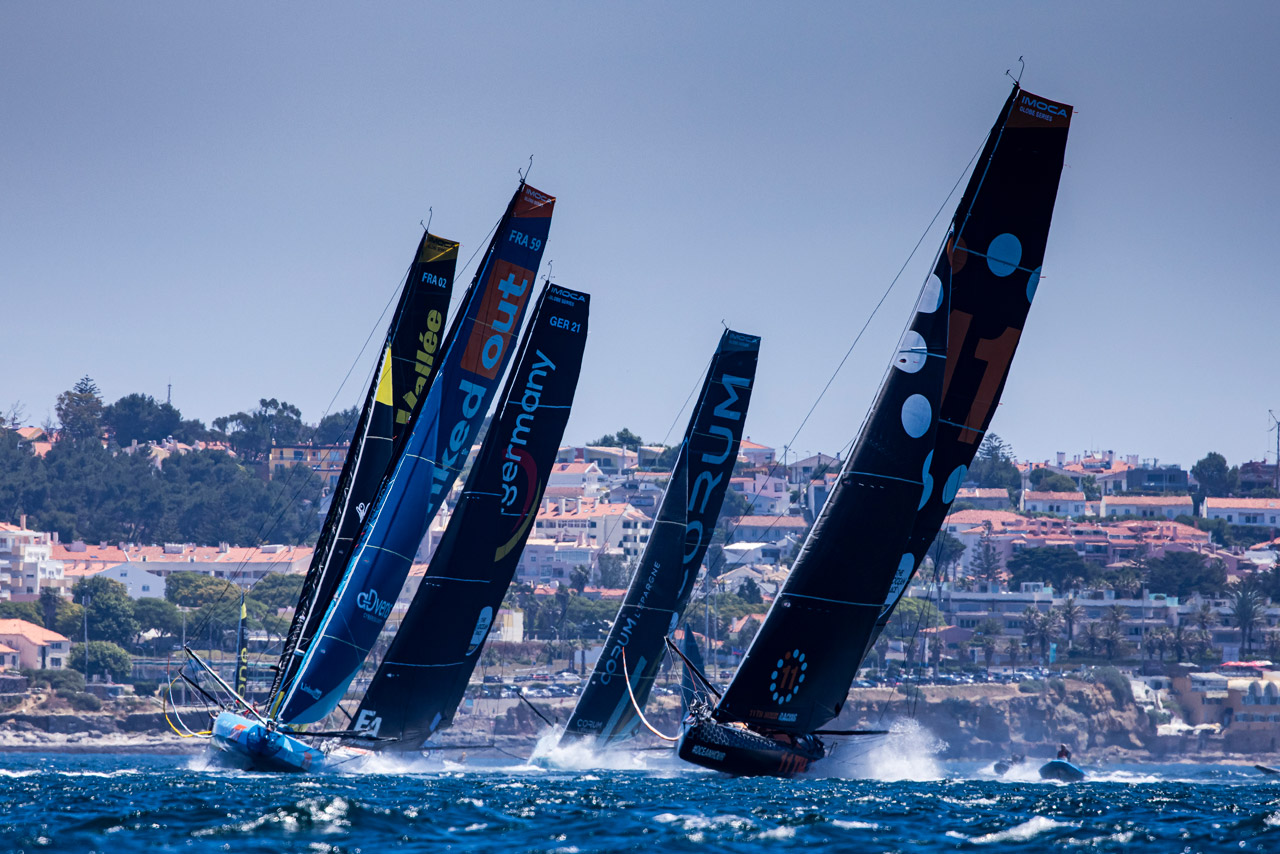 The problem is that these issues aren’t isolated, but the efforts to tackle them are. Each country has its own approach to looking after their part of the ocean and, so far, it’s not working. We are failing our blue planet. Our Race, which is known as the toughest test of a team in sport, believes in fair play and one clear set of rules, something that the ocean is greatly lacking. Having witnessed the decline of the ocean – our racetrack – as a result of the lack of comprehensive rules, we are taking action.

We believe that just as we have one ocean, we need one collaborative approach to protect it. Recognising the ocean’s rights could help to shift perception of how we treat it, from a resource to use and exploit, to a vital, complex, system that fuels all life on the planet. During Monaco Ocean Week we will be hosting a session that explores the idea of giving the ocean a voice and making it an international legal entity.

Our event will examine whether such a collective global effort and holistic approach could help to ensure the future of our marine world and whether a Universal Declaration of Ocean Rights, which sets out a comprehensive way of effectively governing the ocean, could accelerate action at the scale and speed that is desperately needed.

We’ll be hearing a diverse range of viewpoints on ocean rights, including voices from island nations at the forefront of the climate crisis, nature’s rights advocates and leaders in ocean conservation. Among the speakers are Wavel Ramkalawan, President of the Republic of Seychelles, Ambassador Peter Thomson, United Nations Secretary General’s Special Envoy for the Ocean, Michelle Bender from the Earth Law Centre, and Mumta Ito, Founder of Nature’s Rights.

Ahead of the event, The Ocean Race’s Relay4Nature initiative, which was developed in collaboration with UN Secretary-General’s Special Envoy for the Ocean, Peter Thomson, will arrive at Monaco Ocean Week. Symbolised by Nature’s Baton, Relay4Nature champions our amazing ocean and calls on leaders to take urgent action to protect nature. Connecting the world’s key environmental events, Nature’s Baton will be handed in Monaco to Team Malizia’s skipper Boris Herrmann, one of the IMOCA teams registered to participate in the 2022-23 edition of The Ocean Race and a passionate ocean advocate. The baton will arrive in Monaco after featuring at The Ocean Race Summit Seychelles, as part of its ongoing journey to landmark events where world leaders discuss the future of the planet.

In the build up to the crucial UN Ocean Conference in Lisbon this June, we hope to use the power of our sport to raise awareness and support for ocean rights.  At The Ocean Race we have a history of achieving the extraordinary and we are harnessing this in our efforts to help the ocean and to accelerate change for people and the planet.

“Relay4Nature – Giving the ocean a voice in its own right, in the lead up to the UN Ocean Conference” takes place on Thursday, 24 March 2022 at 14:00 CET at Yacht Club de Monaco. 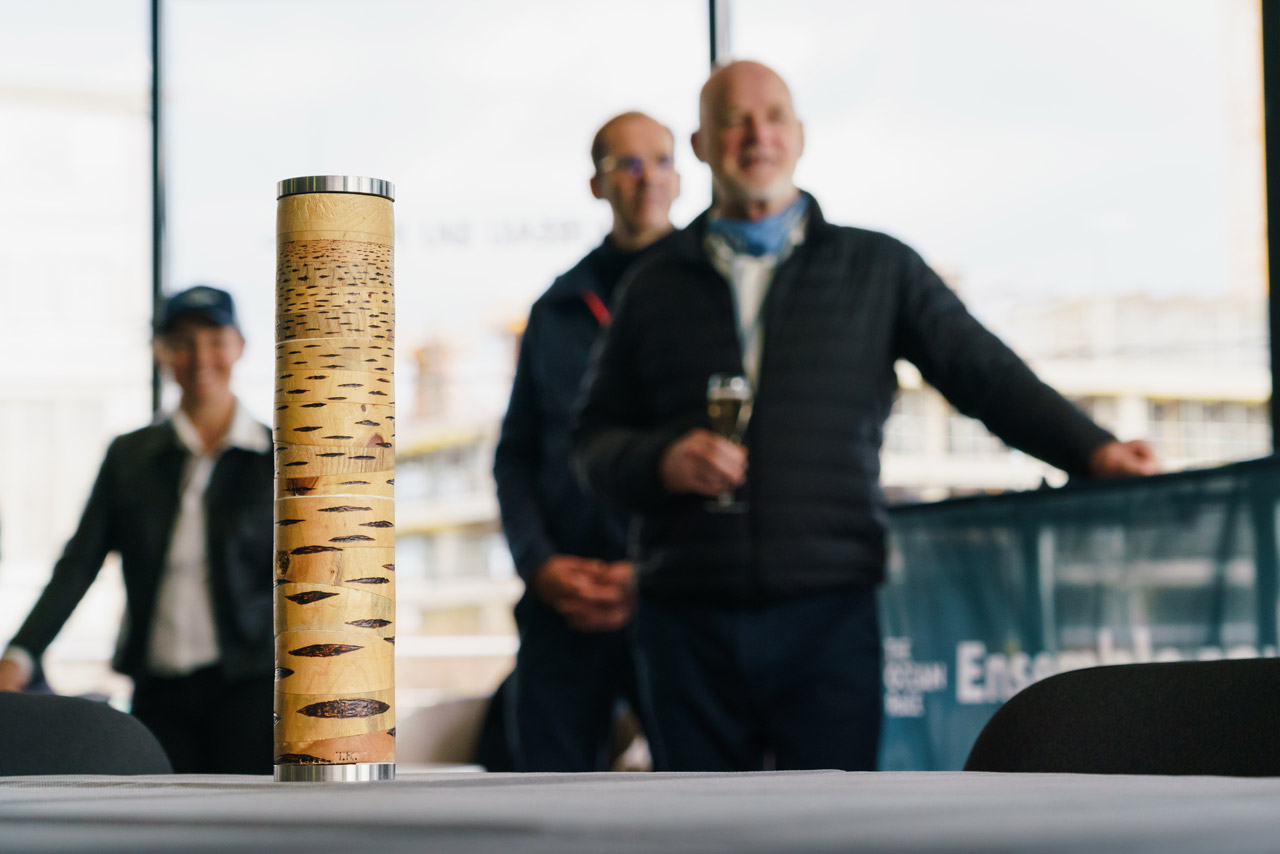 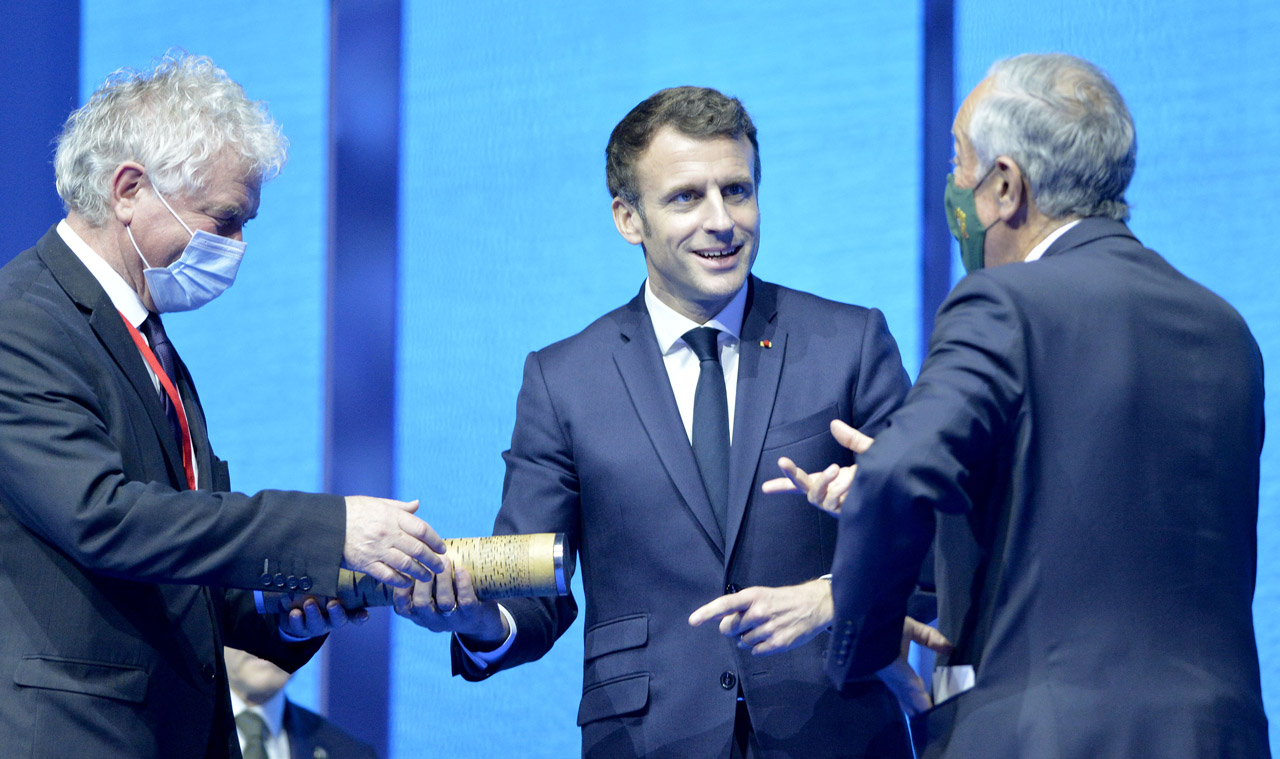