Will 2021 be a super year for the ocean? Those working to protect marine biodiversity hope so, after the global pandemic led to the cancellation or postponement of a line-up of potentially game changing events in 2020. 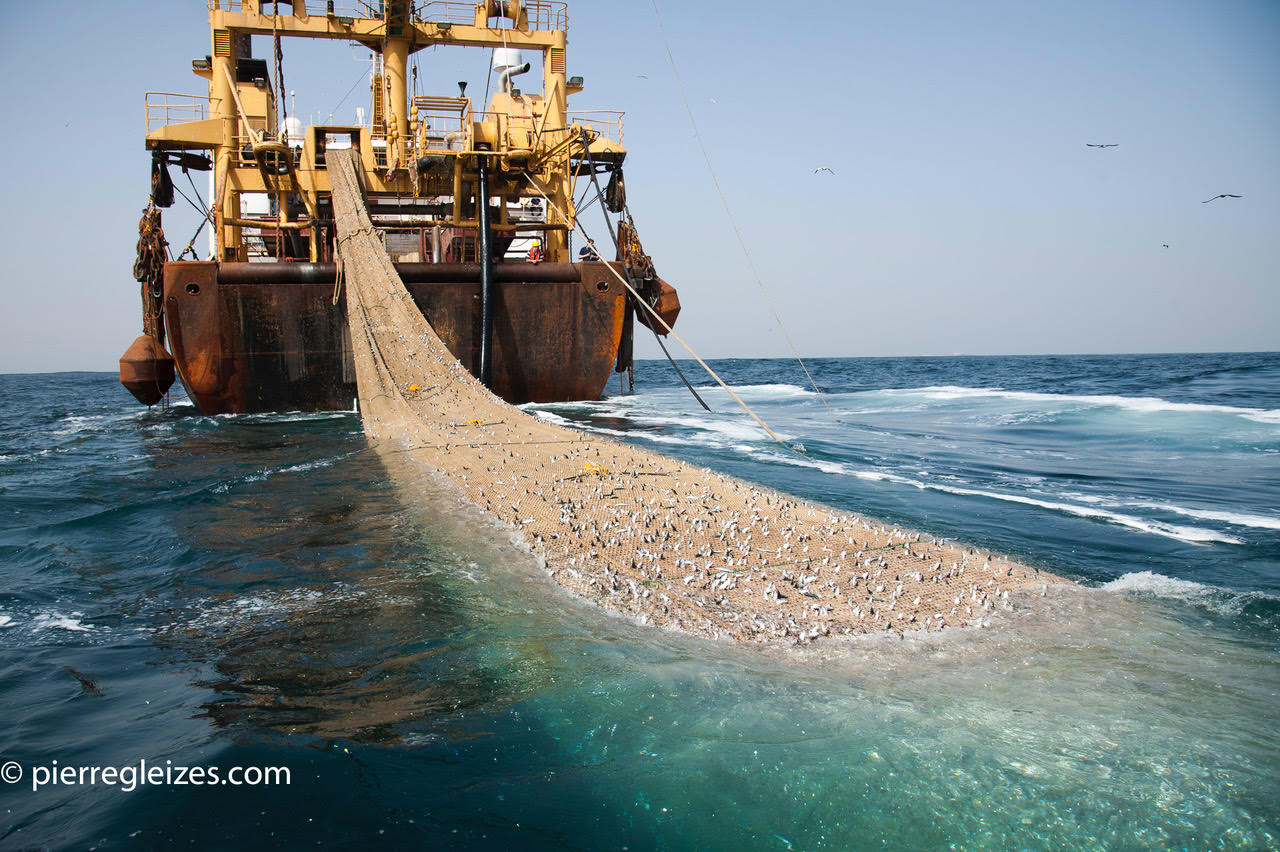 It remains to be seen whether key meetings will take place this year: the Conference of the Parties to the Convention on Biological Diversity (CBD COP15) in Kunming, China; the Conference of the Parties to the UN Framework Convention on Climate Change (UNFCCC COP26) in Glasgow, Scotland; as well as the fourth (and hopefully final) session of the parties negotiating a binding agreement on the conservation and sustainable use of marine biodiversity in the high seas (BBNJ).

But one thing is certain: the degradation of ocean ecosystems did not take a timeout while the world turned its attention to the Corona crisis.

As the saying goes, with every crisis comes an opportunity and for us, forced confinement provided a unique chance to do some blue skies thinking about new ideas and approaches towards policy to protect the ocean. In a paper titled “Blue Food for Thought”, we dive into the following issues: an alternative approach to Marine Protected Areas (making  marine life and habitat protection the rule rather than the exception, at least in the high seas); reform of the management and conservation of large fish species and populations; financing sustainable development and the replenishment of marine life (through Subsidies Elimination Agreements which would serve to re-channel government fisheries subsidies); and stopping the flow of plastic into the environment.

Next year marks the 50th anniversary of the first UN Conference on the Human Environment which triggered the genesis of the modern environmental movement. The contemporary environmental laws and multilateral regulations that stemmed from that conference created a safety net that led to a halt of egregious practices such as the dumping at sea of radioactive waste and other toxic pollutants. These were revolutionary times, requiring visionaries working at the highest levels of government to put aside political differences to achieve a common good. And while the ocean has continued to degrade for other reasons in the meantime, the activists who agitated for change and the officials who listened to them at the very least bought us time by limiting or delaying environmental damage.

The ideas discussed in this paper also demand a degree of international cooperation and conviction that has been sorely lacking in today’s increasingly polarized world. It’s fair to ask whether this is even possible in today’s world. But by providing visionary solutions (ours or others’) to some of the most intractable problems facing the ocean, we hope to help inspire a new generation of activists to demand change.

It is in this spirit that we’re offering our ideas, and we look forward to hearing yours.

Click here to download the full paper in Pdf format – Blue Food for Thought. The authors, Rémi Parmentier & Kelly Rigg have been ocean advocates for over 40 years each. They form the Varda Group for Environment and Sustainability. Twitter: @RemiParmentier @kellyrigg